How much is Valeri Bure Worth?

Valeri Bure net worth and salary: Valeri Bure is a retired Russian professional hockey player who has a net worth of $14 million. Valeri Bure was born Valeri Vladimirovich Bure on June 13, 1974 in Moscow, Russia. He is the younger brother of fellow professional hockey player Pavel Bure. Valeri played in the NHL for 10 seasons for several teams including the Montreal Canadiens, Calgary Flames, Florida Panthers, St. Louis Blues and Dallas Stars. He played one season of junior hockey in Russia before moving to Canada to compete in their junior programs. He was drafted into the NHL in 1992 as the 33rd overall pick by the Montreal Canadiens. During his career Valeri played right wing. He also took home just over $22.5 million in salary. His peak earning season was 2003-2004 when the Florida Panthers paid him $3.1 million. Valeri competed in two Olympics games for Russia. He won a silver medal in 1998 at Nagano and a bronze medal in 2002 at Salt Lake City. In 1996, Valeri met his future wife Candace Cameron at a charity hockey game organized by Candace's Full House co-star Dave Coulier. Candace and Valeri were married later that year and now have three children together. After retiring from hockey, Valeri and Candace briefly opened a restaurant together in Pembroke Pines, Florida. He also launched a winery with some friends called Bure Family Wines.

Real Estate: In September 2001 Candace and Valerie spent $1.377 million for a home in Plantation, Florida. They lived there while he was playing for the Florida Panthers. They sold the house in 2015 for $1.455 million. Around the same time as the Florida sale, they spent $2.355 million on a home in Malibu, California. In 2012 they purchased a two-acre rural home in St. Helena, California. 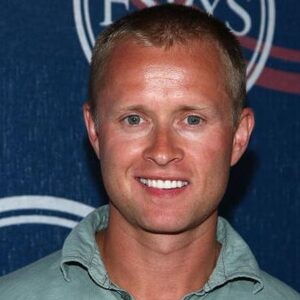