Tony Twist net worth: Tony Twist is a Canadian former professional hockey player who has a net worth of $6 million. Tony Twist was born in Sherwood Park, Alberta, Canada in May 1968. He was a left winger who played for the Prince George Spruce Kings of the PCJHL. Twist played for the Saskatoon Blades of the WHL. 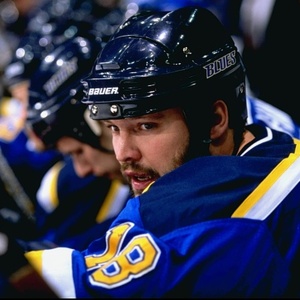