Tobias Enstrom net worth: Tobias Enstrom is a Swedish professional hockey player who has a net worth of $16 million. Tobias Enstrom was born in Nordingra, Sweden in November 1984. He is a defenseman who shoots left handed. Enstrom played for Modo Hockey from 2000 to 2007. He was drafted #239 by the Atlanta Thrashers in the 2003 NHL Draft. Enstrom played for the Thrashers from 2007 to 2011. From 2011 to 2015 he played for the Winnipeg Jets. Enstrom also played for EC Red Bull Salzburg from 2012 to 2013. He has also represented Sweden in international competition including the 2010 Olympics. Enstrom was the NHL Rookie of the Month in November 2007 and was part of the NHL All-Rookie Team in 2008. In 2011 he was selected as an NHL All-Star. He holds Atlanta Thrashers records for most points by a defenseman, most assists in a season for a defenseman, and most games in a row at 296. 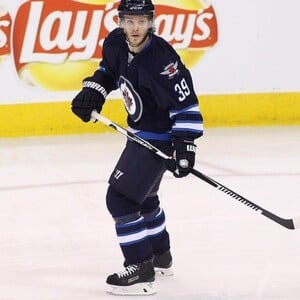