Teddy Purcell net worth: Teddy Purcell is a Canadian professional hockey player who has a net worth of $20 million. Teddy Purcell was born in St. John's, Newfoundland, Canada in September 1985. He is a right winger who shoots right handed. Purcell first played for the Notre Dame Hounds in the SJHL from 2003 to 2004.

He played for the Cedar Rapids RoughRiders of the USHL from 2004 to 2006. Purcell played for the University of Maine from 2006 to 2007. He went undrafted in 2007 but signed with the Los Angeles Kings of the National Hockey League and also played for the Manchester Monarchs in the AHL. Purcell played for the Kings from 2007 to 2010 when he was traded to the Tampa Bay Lightning. He played in Tampa Bay until 2014 and then played for the Edmonton Oilers from 2014 to 2015. Since then he has played for the Florida Panthers. In 2005 Purcell won the Clark Cup Championship with the RoughRiders. He made the All-Hockey East Rookie Team in 2007 and the AHL All-Rookie and First All-Star Teams in 2008. In 2008 he also won the Dudley "Red" Garrett Memorial Award. Purcell signed a two year deal for $4.75 million with the Lightning in 2011. 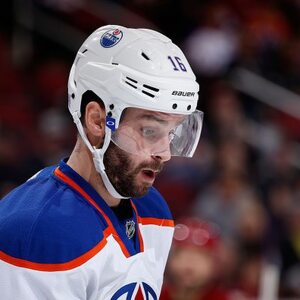