Shea Weber net worth and salary: Shea Weber is a Canadian professional hockey player who has a net worth of $24 million. Shea Weber was born in Sicamous, British Columbia, Canada in August 1985. He is a defenseman who played for the Sicamous Eagles in the KIHJL and the Kelowna Rockets of the WHL.

Weber was drafted #49 by the Nashville Predators in the 2003 National Hockey League draft. He has played his entire NHL career in Nashville since 2005. Weber has been selected to the NHL All-Star Game in 2009, 2011, 2012, and 2015. He was selected to the NHL First All-Star Team in 2011 and 2012 and the NHL Second All-Star Team in 2014 and 2015. He was also the All-Star Game SuperSkills Competition Hardest Shot Winner in 2015. Weber has also represented Canada in international competition and has won Gold Medals at the 2010 and 2014 Winter Olympics, the 2007 World Championships, and the 2005 World Junior Championships. In 2012 he received a 14-year $110 million offer from the Philadelphia Flyers. It was one of the richest contracts in hockey history. Five days later, the Predators matched the offer to keep him. As of September 2018, Shea Weber has earned $103 million in NHL salary. That's enough to make him the 6th highest-earning player in NHL history. 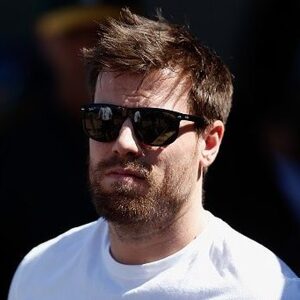