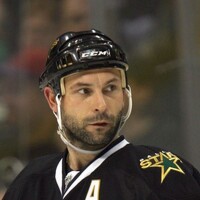 Sergei Zubov Net Worth: Sergei Zubov is a retired Russian professional ice hockey player who has a net worth of $36 million. Born in 1970 in Moscow, Russia, Sergei Zubov's professional hockey career began overseas with CSKA Moscow. The New York Rangers drafted him during the fifth round, 85th overall, in the 1990 NHL Entry Draft. Zubov remained in Russia until 1992 when he joined the Rangers and played with both the big club and the team's AHL affiliate. In 1995, he was dealt to the Pittsburgh Penguins, though he couldn't get along with the team's captain Mario Lemieux and was traded to the Dallas Stars after one season. Zubov later played with SKA St. Petersburg of the Kontinental Hockey League. Zubov has won two Stanley Cup championships in his career, first in 1994 with the Rangers and later in 1999 with the Stars. Zubov appeared in four NHL All-Star games in 1998, 1999, 200,0, and 2008. He has played internationally with the Russia, the Unified Team, and the Soviet Union. Zubov was named one of the 100 greatest Rangers in the book "100 Ranger Greats" and is one of two Russian-born blueliners to record time in more than 1,000 career games. Zubov has two children with his wife, Irina. 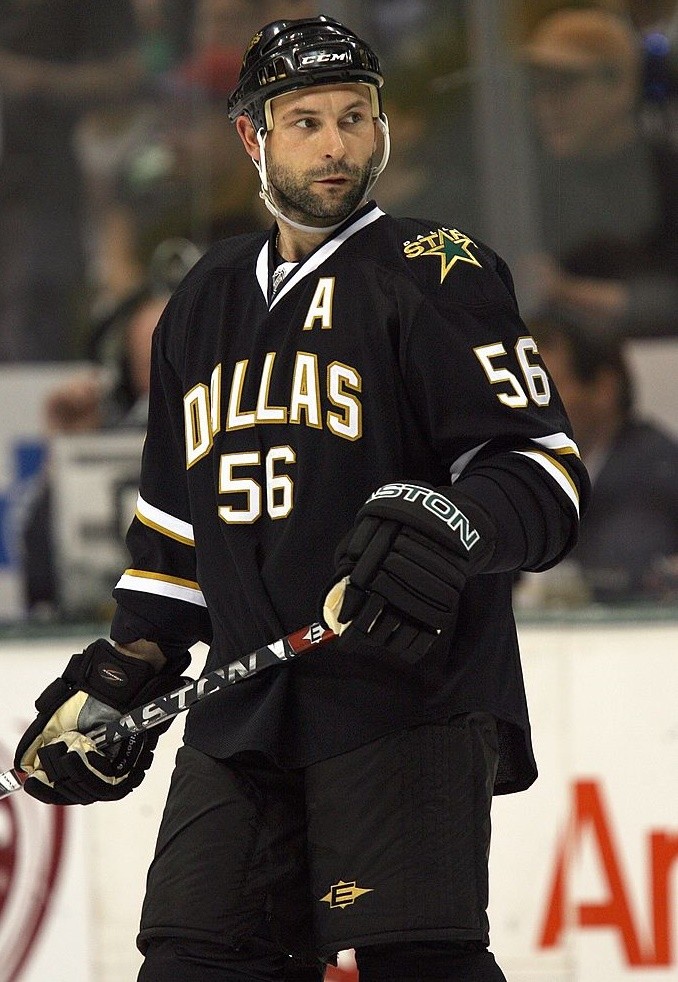