Sean Burke net worth: Sean Burke is a Canadian former professional hockey player who has a net worth of $12 million. Sean Burke was born in Windsor, Ontario, Canada in January 1967. He was a goaltender who caught left handed. Burke was drafted in the 2nd round of the 1985 NHL Entry Draft by the New Jersey Devils. 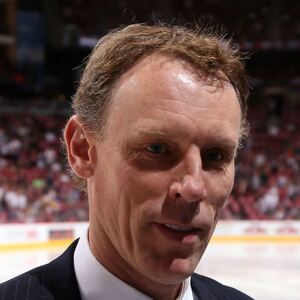