Ryan Whitney net worth: Ryan Whitney is an American former professional hockey player who has a net worth of $12 million. Ryan Whitney was born in Scituate, Massachusetts in February 1983. He is a defenseman who played at Thayer Academy from 1999 to 2000. Whitney played for the U.S. National Development Team from 2000 to 2001 and played for Boston University from 2001 to 2004. 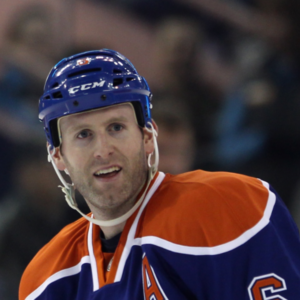