Rob Blake Net Worth: Rob Blake is a Canadian retired professional hockey player who has a net worth of $60 million. Rob Blake was born in Simcoe, Ontario, Canada in December 1969. He played for the Brantford Classics, Stratford Cullitons, and Bowling Green Falcons before entering the NHL. Blake was drafted #70 by the Los Angeles Kings in the 1988 NHL Draft. 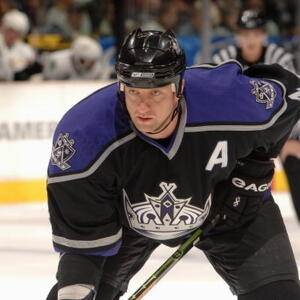