Phil Kessel net worth: Phil Kessel is an American professional hockey player who has a net worth of $14 million. Phil Kessel was born in Madison, Wisconsin in October 1987. He is a right winger who shoots right handed. Kessel played for the Madison Capitols and then for the NAHL Development Program.

He played hockey at the University of Minnesota before being drafted #5 by the Boston Bruins in the 2006 National Hockey League draft. Kessel played for the Bruins from 2006 to 2009 and has played for the Toronto Maple Leafs since 2009. He has also represented the United States in international competition since 2004, winning a Gold Medal at the 2005 World Junior Championships and a Bronze Medal at the 2010 Olympic Games. Kessel was selected to the NHL All-Star Game in 2011, 2012, and 2015. In 2013 he signed an eight year deal with Toronto that will pay him an average of $8 million a year. 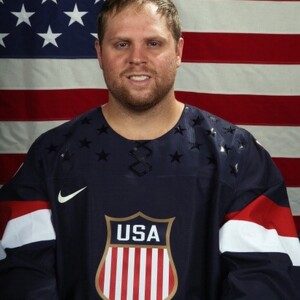