Patrick Marleau Net Worth: Patrick Marleau is a Canadian professional hockey player who has a net worth of $46 million. Patrick Marleau was born in Southwestern Saskatchewan, Canada in September 1979. He played for the Seattle Thunderbirds of the Western Hockey League for two seasons. Marleau was drafted #2 by the San Jose Sharks in the 1997 NHL Draft. 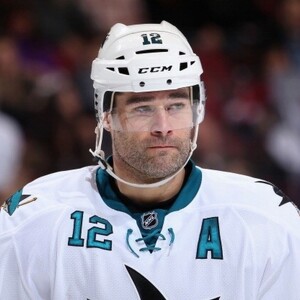