In addition to the above, he also played a season with the ZSC Lions of National League. Born Owen Liam Nolan on February 12, 1972 in Belfast Northern England, he spent his childhood in Thorold, Ontario where he was playing minor hockey for the Thorold Black Hawks A in the OMHA. It was in 1990 that he started his pro career after he was drafted first overall by the Quebec Nordiques in the NHL Entry Draft that year. Since, he had established himself as a power forward and represented Canada in hockey internationally. 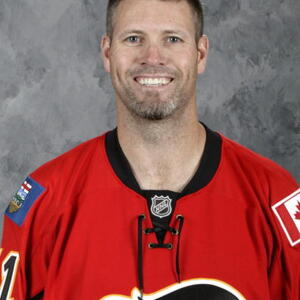