Mike Weaver net worth: Mike Weaver is a Canadian professional ice hockey player who has a net worth of $7 million. Mike Weaver was born in Bramalea, Ontario, Canada in May 1978. He is a defenseman who played for the Michigan State Spartans from 1996 to 2000. Weaver played for the Orlando Solar Bears in the IHL from 2000 to 2001. 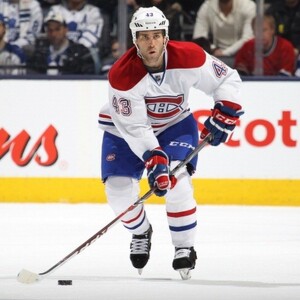