Mike Vernon net worth: Mike Vernon is a Canadian former professional hockey player who has a net worth of $2 million. He is best known for being an NHL goaltender for 19 seasons. 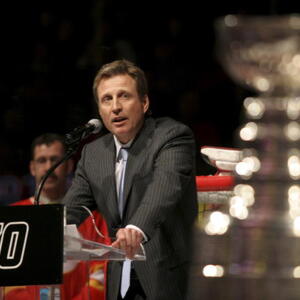