Marcel Goc net worth: Marcel Goc is a German professional hockey player who has a net worth of $4 million. Marcel Goc was born in Calw, West Germany in August 1983. He is a center who shoots left handed and first played for the Schwenningen Wild Wings and the Adler Mannheim of the DEL. 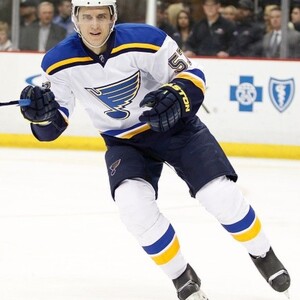