Kevin Stevens net worth: Kevin Stevens is an American hockey scout and former professional hockey player who has a net worth of $1 million. Kevin Stevens was born in Brockton, Massachusetts in April 1965. He was a left winger who shot let handed. Stevens played at Silver Lake Regional High School and Boston College. 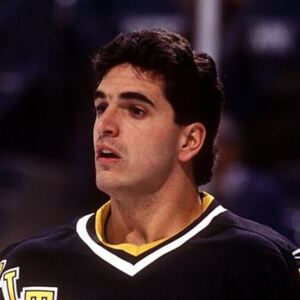