Kevin Hayes net worth: Kevin Hayes is an American professional hockey player who has a net worth of $20 million. He is best known for his time with the New York Rangers.

Kevin Hayes was born in Boston, Massachusetts in May 1992. He is a center who shoots left handed. Hayes played for Boston College from 2010 to 2014. He was drafted #24 overall by the New York Rangers in the 2010 National Hockey League draft. Kevin Hayes played for the New York Rangers from 2014 to 2019. He played for the Winnipeg Jets during the 2018-2019 season and joined the Philadelphia Flyers in 2019. He has also represented the United States in international competition. In college he was named to the All-Hockey East First Team and was an AHCA East First-Team All-American in 2014. In 2019 he signed a seven year deal with the Flyers for $50 million. He is an alternate captain for the team. 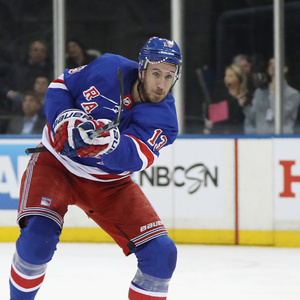