Joel Lundqvist net worth: Joel Lundqvist is a Swedish professional ice hockey player who has a net worth of $10 million. Joel Lundqvist was born in Are, Sweden in March 1982. He is a center who started his career playing for Molndal HC. He then played for Frolunda HC in the Swedish Hockey League from 2000 to 2006.

Lundqvist was drafted #68 overall by the Dallas Stars in the 2000 National Hockey League Draft. He played for the Stars from 2006 to 2009 before returning to Frolunda HC in the Swedish Hockey League in 2009. He has won three Le Mat trophies with Frolunda HC in 2003, 2005, and 2016. Lundqvist was selected to the AHL All-Star Game in 2007. He won CHL championships with Frolunda HC in 2016 and 2017 was named CHL MVP in 2017. He has also represented Sweden in international competition and won gold medals at the 2006 Latvia, 2013 Sweden/Finland, and 2017 Germany/France World Championships. His twin brother is Henrik Lundqvist, the goalie for the New York Rangers. 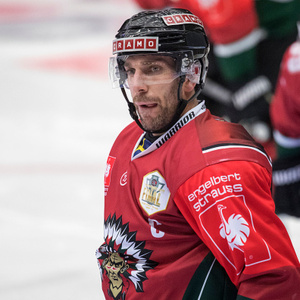