Jimmy Howard net worth: Jimmy Howard is an American professional hockey player who has a net worth of $10 million. Jimmy Howard was born in Ogdensburg, New York in March 1984. He is a goaltender who played for the University of Maine. Howard was drafted #64 by the Detroit Red Wings in the 2003 National Hockey League draft.

He has played for the Red Wings his entire NHL career. He finished as the runner up for the Calder Memorial Trophy for NHL rookie of the year. Howard was named to the 2012 and 2015 NHL All-Star teams. He holds NCAA records for GAA and save percentage. Howard also represents the United States in international competition and won a Gold Medal at the 2002 World Under-18 Championships. In 2011 he signed a two year deal worth $2.25 million per season and in 2013 he signed a six year deal for $31.8 million. 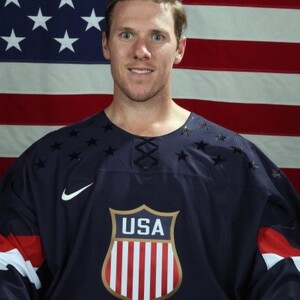