Jim Craig net worth: Jim Craig is an American former professional hockey player who has a net worth of $5 million. Jim Craig was born in North Easton, Massachusetts in May 1957. He is best known for being the goaltender on the United States Olympic hockey team that won the Gold Medal in 1980.

He played at Boston University where he won the NCAA Division I Championship and was an NCAA All-Star. Craig was inducted into the Boston University Hall of Fame in 1989. He was drafted in the NHL Draft and WHA Draft in 1977. Craig spent his NHL career playing for the Atlanta Flames, Boston Bruins, and Minnesota North Stars. He was inducted into the International Hockey Hall of Fame in 1999. Craig was portrayed by Steve Guttenberg in the 1981 TV movie Miracle on Ice and by Eddie Cahill in the 2004 film Miracle. In 2015 he decided to sell most of his 1980 Olympic memorabilia for $5.7 million. 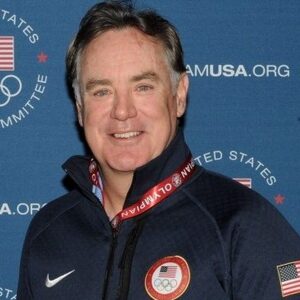