He started playing when he was eight years old and earned a tryout with the New York Rangers before his 16th birthday. Though he didn't make the team, he earned a deal with the Detroit Red Wings' organization a year later, playing on the junior team. Howe made his NHL debut on October 16, 1946. He won four Stanley Cups with the Red Wings and six Hart Trophies, given to the league's MVP. Howe also won six Art Ross Trophies, given to the league's top scorer. He played with the Hartford Whalers before his retirement and became the first and only player to compete professionally in five different decades. Nicknamed "Mr. Hockey", he scored 1,071 goals in 2,421 career games with 2,589 total points. He came in at number three on a list of the top 100 NHL players of all time, behind Bobby Orr and Wayne Gretzky. He and his wife, Colleen, were married from 1953 until her death in 2009 when she was 76 years old. They had two children who played hockey and were even Howe's teammates at one point. The 23-time NHL All-Star earned the first ever NHL Lifetime Achievement Award in 2008 and retired to Bloomfield Hills, Michigan. Gordie Howe died on June 10, 2016 at the age of 88. 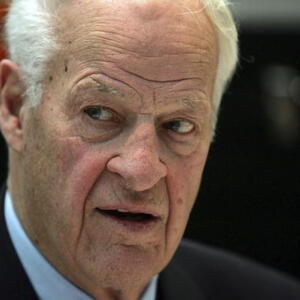