How much is Garrett Mitchell Worth? 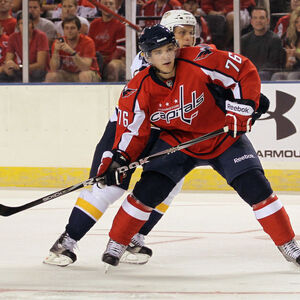