Ed Jovanovski Net Worth: Ed Jovanovski is a Canadian professional hockey player who has a net worth of $53 million. Ed Jovanovski was born in Windsor, Ontario, Canada in June 1976. Ed played for two seasons in the OHL for the Windsor Spitfires. He was drafted #1 by the Florida Panthers in the 1994 NHL Draft. 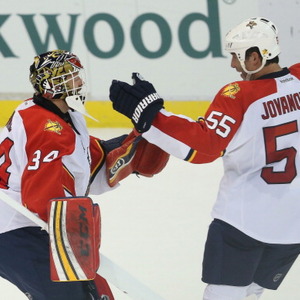