Doughty has won two Stanley Cup Championships with Los Angeles and was selected to the NHL All-Star Game in 2015 and 2016. He has also represented Canada in international competition and won Gold medals at the 2010 and 2014 Winter Olympics and at the 2008 World Junior Championships. Doughty has also won a Silver medal at the 2009 World Championships. In 2014 he was also named to the Olympic All-Star Team. He became the highest paid player on the Kings when he signed an eight year deal for $56 million in 2010. 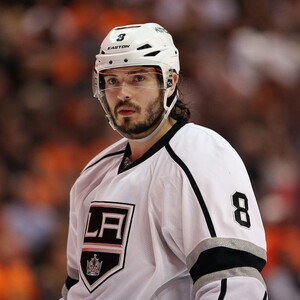