Doug Weight Net Worth: Doug Weight is an American retired professional hockey player who has a net worth of $43 million. Doug Weight was born in Warren, Michigan in January 1971. He played for Lake Superior State in the CCHA where he was part of the All-CCHA Rookie Team, All-CCHA First Team, AHCA West Second-Team All-American, and CCHA All-Tournament Team.

Weight was drafted #34 by the New York Rangers in the 1990 NHL Draft. He played 19 seasons in the NHL for the Rangers, Edmonton Oilers, Carolina Hurricanes, Anaheim Ducks, St. Louis Blues, and New York Islanders. Weight was selected to the NHL All-Star Game in 1996, 1998, 2001, and 2003. He won the Stanley Cup championships in 2006 with his only season with the Carolina Hurricanes. Weight won the King Clancy Memorial Cup in 2001. Doug competed internationally representing the United States and won a Gold at the 1996 World Cup and a Silver at the 2002 Winter Olympics. He was inducted into the United States Hockey Hall of Fame in 2013. Weight currently serves as an Assistant Coach and Assistant General Manager for the New York Islanders. 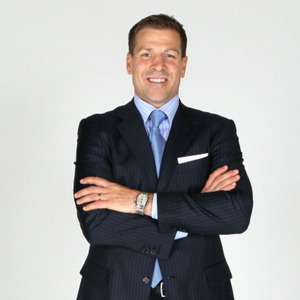