Daniel Briere Net Worth: Daniel Briere is a Canadian professional hockey player who has a net worth of $38 million. Daniel Briere was born in Gatineau, Quebec, Canada in October 1977. Briere started off playing for the Drummondville Voltigeurs of the QMJHL. 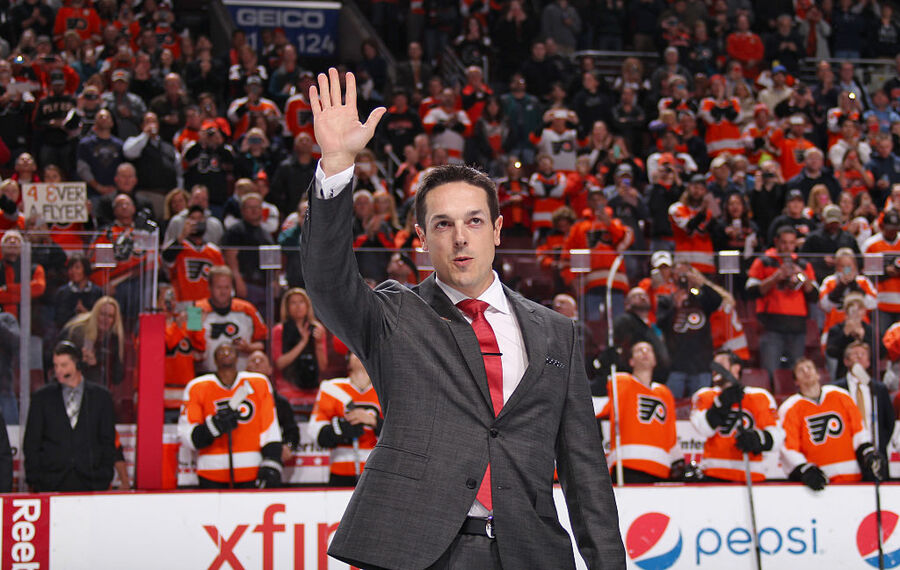 He was traded to the Buffalo Sabres during the 2002-03 season and signed a one year $5 million deal in 2006. He signed with the Philadelphia Flyers in 2007 for an eight year deal worth $52 million. He signed a two year deal worth $8 million with the Montreal Canadiens in 2013 and was traded to the Colorado Avalanche in 2014. Briere was the NHL All-Star Game MVP in 2007 and led all players in points in the 2010 Stanley Cup Playoffs. He also played in the All-Star Game in 2011. Representing Canada in international competition he has won four Gold medals including two World Championships. 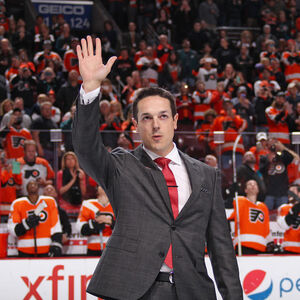