Brooks Laich net worth: Brooks Laich is a Canadian former professional hockey player who has a net worth of $14 million. He is best known for playing in more than 70 NHL games and for being married to dancer Julianne Hough from 2017 to 2020.

Brooks Laich was born in Wawota, Saskatchewan, Canada in June 1983. He was a center who shot left handed. Laich was drafted #193 overall by the Ottawa Senators in the 2001 National Hockey League Draft. Before that he played for the Moose Jaw Warriors and the Seattle Thunderbirds in the Western Hockey League. Brooks Laich played for the Ottawa Senators in the 2003-04 NHL season. He then played for the Washington Capitals starting that season and through the 2015-16 season. He played for the Toronto Maple Leafs from 2015 to 2016 and for the Los Angeles Kings from 2017 to 2018. Laich represented Canada in international competition and won a silver medal in the 2003 Halifax World Junior Championships. 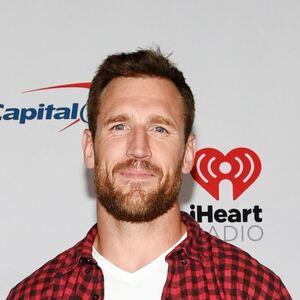