Brent Seabrook net worth: Brent Seabrook is a Canadian professional hockey player who has a net worth of $8 million. Brent Seabrook was born in Richmond, British Columbia, Canada in April 1985. He is a defenseman who played for the Lethbridge Hurricanes of the WHL. Seabrook was drafted #14 by the Chicago Blackhawks in the 2003 National Hockey League Draft. 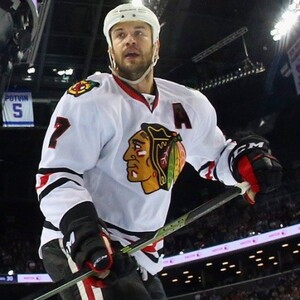