Andrew Ference net worth: Andrew Ference is a Canadian professional hockey player who has a net worth of $9 million. Andrew Ference was born in Edmonton, Alberta, Canada in March 1979. He is defensemen who shoots left handed. Ference started his career with the Portland Winter Hawks of the WHL.

He was drafted #208 by the Pittsburgh Penguins in the 1997 National Hockey League Draft. Ference played for the Penguins from 1999 to 2003 and for the Calgary Flames from 2003 to 2007. From 2007 to 2013 he played for the Boston Bruins, and since 2013 he has played for the Edmonton Oilers. Ference won a Stanley Cup Championship with the Boston Bruins in 2011 and he also won the NHL's King Clancy Memorial Trophy in 2014. He also won the WHL Humanitarian of the Year (Dough Wickenheiser Memorial Trophy) in 1999. 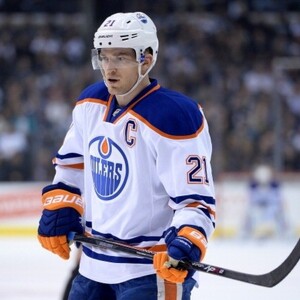