Louis Blues in the 2008 National Hockey League draft. He has played for the Blues his entire NHL career. Pietrangelo also represents Canada in international competition and has won Gold Medals at the 2014 Winter Olympics and 2009 World Junior Champions, as well as a Silver at the 2010 World Junior Championships. In 2013 he signed a seven year deal for $45 million with St. Louis. 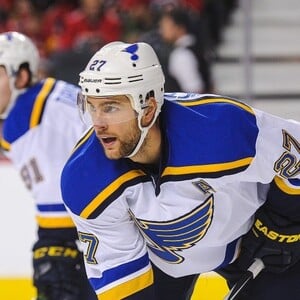