Alan May Net Worth

in Richest Athletes › Hockey
Alan May Net Worth:
$5 Million

Alan May net worth: Alan May is a Canadian former professional hockey player who has a net worth of $5 million. He was best known for being the first player from the ECHL to play in the NHL. 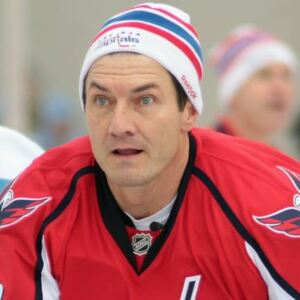