Adrian Aucoin net worth: Adrian Aucoin is a Canadian former professional hockey player who has a net worth of $14 million. Adrian Aucoin was born in Ottawa, Ontario, Canada in July 1973. He was a defenseman who shot right handed. Aucoin started his career with the Nepean Raiders of the CJHL and for Boston University. 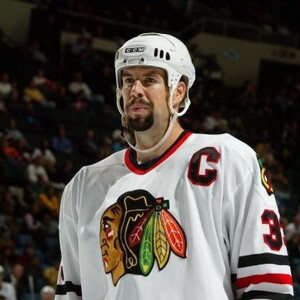