She won her World Championships in 2007, 2008, and 2009. She was unable to race in 2010 due to illness, but won again in 2011. Chrissie was undefeated in her 13 ironman races. Wellington won the 2006 International Triathlon Union Age Group World Championship as well as the 2008 ITU long-distance World Championship. Before she was a professional athlete she worked as an international development adviser for the British government. She also worked on development projects for Rural Reconstruction Nepal. Chrissie is an ambassador for the Blazeman Foundation and campaigns for gender equality. She took a one year break from the sport in 2012. She was the 2009 Sunday Times Sportswoman of the Year. Wellington was also honored at the Queen's Birthday Honours 2010 and became a Member of the Most Excellent Order of the British Empire. 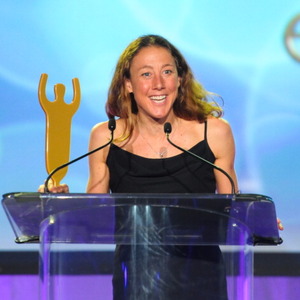