Calvin Borel Net Worth: Calvin Borel is an American jockey in thoroughbred horse racing who has a net worth of $20 million. Calvin Borel was born November 7, 1966 in St. Martin Parish, Louisiana. Over a career that has spanned 25 years, Borel has become known for his tireless work ethic as well as an ability to slip up the rail to save ground; his colleagues and racing fans therefore frequently refer to him as "Calvin Bo-rail. 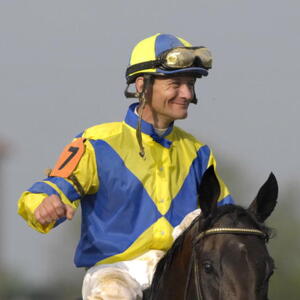