Beau Ryan net worth: Beau Ryan is an Australian former professional rugby player who has a net worth of $10 million. Beau Ryan was born in Wollongong, New South Wales, Australia in May 1985. He was a wing, center, and fullback who played for the Wests Tigers from 2007 to 2012 and the Cronulla Sharks from 2013 to 2014.

He played for the New South Wales Schoolboys team before joining the National Rugby League. In 2009 he started making appearances on The Footy Show and got his own comedy segment called "Beau Knows…". In 2014 he announced his rugby retirement on The Footy Show due to a neck injury. As a singer he released his debut single "Where You From? featuring Justice Crew in 2014. He has been featured in advertisements for Adidas. Reports surfaced in September 2015 that Beau cheated on his wife Kara Orrell with former Hi-5 member Lauren Brant. 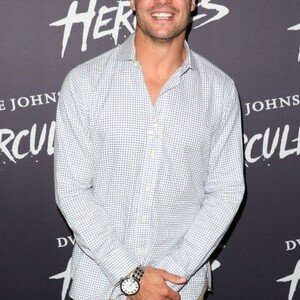