A month before she was to defend her doctoral dissertation she left school. She married Ben Duke in 1992 and had four children before divorcing in 2004. She first played Texas hold'em poker at 22 in a casino. Her brother sent her money to play professionally and gave her poker books and lessons over the phone. She entered the 1994 World Series of Poker. In her first month playing in Vegas she was $70,000 and moved there permanently. In the 2000 WSOP World Championship Duke finished 10th out of 512 players, while she was almost nine months pregnant. She won a gold bracelet in 2004 and in the same year she won the inaugural WSOP Tournament of Champions and winning $2 million. She won the 2010 NBC National Heads-Up Poker Championship for $500,000. As of 2013 she is the most successful woman to play at the WSOP, with over $1 million in tournament winnings. She has been a spokesperson for ieLogic and Ultimate Bet. She has testified in Congress regarding internet gambling. In 2009 she was a contestant on Celebrity Apprentice where she finished second to Joan Rivers. Duke raised over $700,000 for her charity Refugees International. 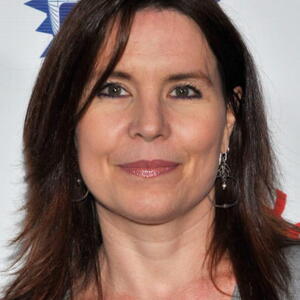