Andy Fordham net worth: Andy Fordham is an English professional darts player who has a net worth of $2 million. Andy Fordham was born in Charlton, London, England, United Kingdom in February 1962. He plays with the British Darts Organization. Fordham made his debut for the BDO in 1990 and played until 2008.

He played for the Professional Darts Corporation from 2009 to 2011, and rejoined the BDO in 2013. Fordham won the World Masters in 1999 and the World Championship in 2004. He reached the semi-final of the World Darts Trophy in 2002 and the International Darts League in 2003. Fordham has also won other events including the 1999 Winmau World Masters and finished as runner-up at the Masters of Darts in 2005. 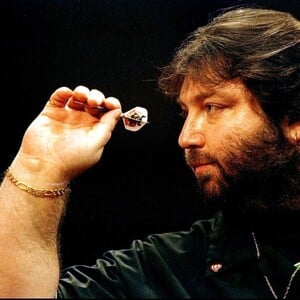