Shahid Kapoor net worth: Shahid Kapoor is an Indian actor who has a net worth of $70 million. Shahid Kapoor's rise to stardom is like an extract from a Bollywood film script, showing his rise from straggler into a winner. Shahid launched his career by performing in music videos and advertisements. He made his Bollywood debut as a background dancer in the 1999 film Taal, which was directed by Subhash Ghai. He made his acting debut with the 2003 film Ishq Vishk, which earned him the Filmfare Award for Best Male Debut. More roles in movies followed, such as Fida (2004), Shikhar (2005), Vivah (2006), Jab We Met (2007) and Kaminey (2009). The last two fetched him Best Actor nominations at the Filmfare ceremony and were both very successful commercially.

His genuine ability to switch modes, from young and restless, to mature and responsible, has secured him solid ground for a bright acting career. 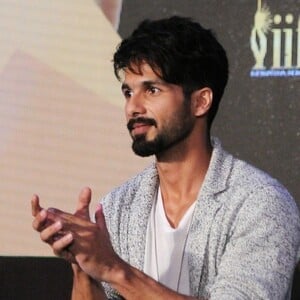