Kamal Hassan won numerous Indian movie awards, including 4 National Film Awards as well as nineteen Filmfare Awards. Apart from acting, directing and screen writing, he worked in movies as a playback singer, choreographer and songwriter. Rajkamal International, which is Kamal Hassan's film production corporation, has produced many of his movies. In 1990, Kamal Hassan was honored with the Padma Shri rewarding his fantastic contribution to Indian cinema.

In 2009, Hassan was listed among the very few actors of India who have worked successful for more than fifty years in Indian cinema. Kamal Hassan secured his second Indian National Film Award recognizing his portrayal of an ingenuous school teacher who tends an innocent amnesiac in 1982's Moondram Pirai. His Tamil movie Nayagan brought him great popularity among the film enthusiasts. 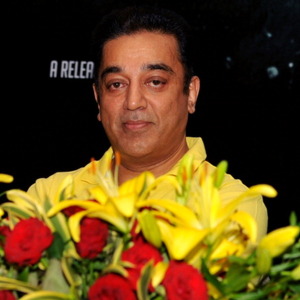