Dilip Kumar net worth: Dilip Kumar was one of the most famous Hindi film actors, directors and producers on the planet. He had a net worth of $85 million at the time of his death. Dilip Kumar died on July 7, 2021 at the age of 98.

Dilip Kumar earned this net worth from a wildly successful acting career in Hindi cinema.

Dilip Kumar was born on 11th December, 1922. His original name is Mohammad Yusuf Khan. He was also a former parliament member. His first Hindi movie Jwar Bhata was released in 1944. This movie was produced by Bombay Talkies.

During his career, he earned the name of Tragedy King and also considered to be the Ultimate Method Actor by Satyajit Ray. In one of his blogs, Amitabh Bachchan described Dilip Kumar as one of the best and the greatest actors he has ever seen. He earned all these reputations while acting in more than 60 movies and has a great career that expands for more than six decades. 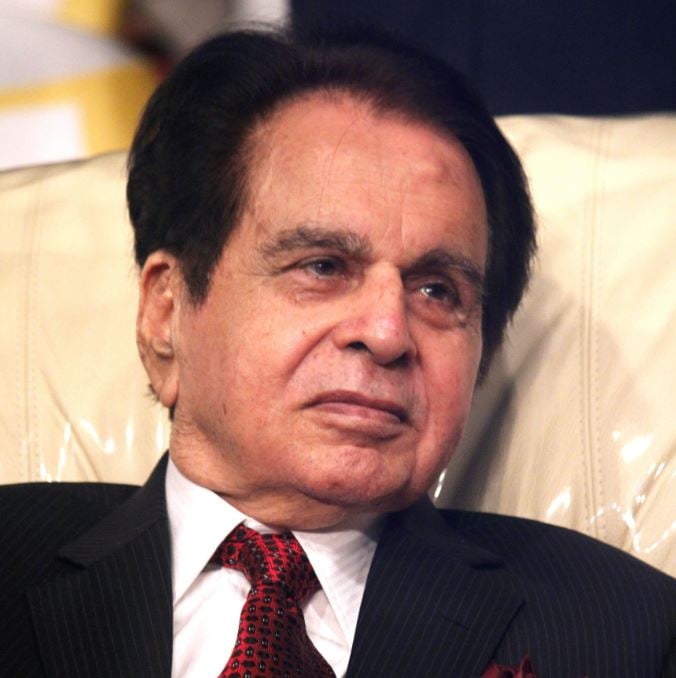 Critics have even acclaimed that Dilip Kumar is the best actor in Hindi cinema. In 1954, Dilip Kumar received the first ever best actor award at Filmfare. Dilip holds the record for most Filmfare Best Actor awards. In 1991 he was awarded the Padma Bhushan by the India Government. In 1994 he received the Dadasaheeb Phalke Award.

He is considereda great contributor to the Hindi Film industry and an inspiration for several actors. He worked in different taste of movies that range from romantic to comical and from tragedy to drama. Dilip Kumar's popularity as a quality actor in Hindi Cinema will never cease! 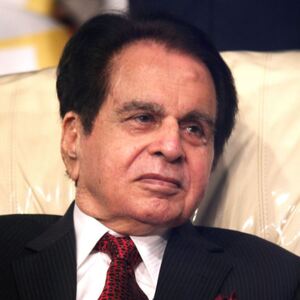