Bipasha Basu net worth: Bipasha Basu is an Indian film actress and a former model, who has a net worth of $15 million. Bipasha Basu, aka "Bips", is an Indian beauty who started her professional career as a model, but then ventured into films and made her name as an actress in Telugu, Bengali and Tamil language films. 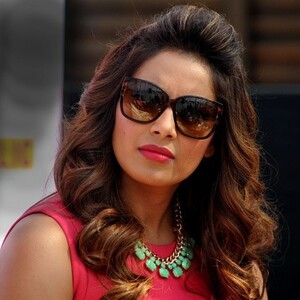