Amitabh Bachchan Net Worth and Salary: Amitabh Bachchan is an Indian film actor who has a net worth of $400 million. Bachchan first gained notoriety as an actor in the 1970s and became known as Bollywood's classic "angry young man" character. Amitabh's father was the renowned Hindi poet Harivansh Rai Bachchan. Later, he earned the title of "Shah of Bollywood." Over the course of his five-decade career, Amitabh has appeared in over 200 films. He is widely considered one of the greatest actors in the history of Indian cinema.

Outside of India, Bachchan has also gained a strong following overseas, especially in countries like the United Kingdom, South Africa, Russia, and Australia. In addition to acting, Amitabh has earned credits for voice acting, film production, and TV hosting. Bachchan has won numerous awards for his contribution to the world of cinema, including the Padma Shiri by the Indian Government. In 2007, the French Government made him a Knight of the Legion of Honour. Although Amitabh Bachchan is not known for appearing in Hollywood movies, he did take a role in the film "The Great Gatsby."

Early Life: Amitabh Bachchan was born with the name of Inquilaab Srivastava on October 11th of 1942 in Allahabad, United Provinces of British India (present-day Uttar Pradesh, India). His initial first name (Inquilaab) roughly translates to "long live the revolution," which is a reference to the Indian independence struggle against the British colonial occupation.

His father later took the advice of another poet and changed his son's name to Amitabh, which translates to "the light that will never die." When Amitabh became a film star, he adopted the last name "Bachchan," which means "child-like" in Hindi. This had previously been used by his father as a pen name.

After secondary school, Amitabh Bachchan attended Sherwood College in Nainital. He then transferred to Kirori Mal College. As a young man, he was heavily influenced by the actor Dilip Kumar. While he was beginning his acting career, Bachchan built upon the foundation of Kumar's technique, especially in regards to his method acting. He then added in his own unique emotional intensity, thereby creating the "angry young man" persona that made him so famous.

Career: Amitabh Bachchan's acting career began in 1969 when he worked as a voice narrator for the film "Bhuvan Shome." His first starring role came in 1971 with "Anand." During the next few years, he gained a reputation for playing cynical, antagonistic characters in movies like "Parwana," "Guddi," and "Bombay to Goa." However, many of his films turned out to be box office failures.

By the age of 30, Bachchan had been involved in dozens of box office flops. It was only when he appeared in the film "Zanjeer" that his famous "angry young man" persona was revealed to the world. He truly found his niche in the violent crime film, and he played similar roles in movies like "Deewaar" and "Sholay." Audiences fell in love with Bachchan over the next few years, and he came to represent the poverty-ridden masses who were fighting against a corrupt system.

Toward the end of the 70s, Amitabh Bachchan became known for playing double roles in movies, and in "Adalat" he played both a father and his son. This spree of high-profile roles continued until the early 80s when he suffered a ruptured spleen while performing a stunt. He was rushed to the hospital and eventually recovered from the near-fatal wound. Although he returned to filming a year after the injury, further health issues prompted Bachchan to consider a career in politics. 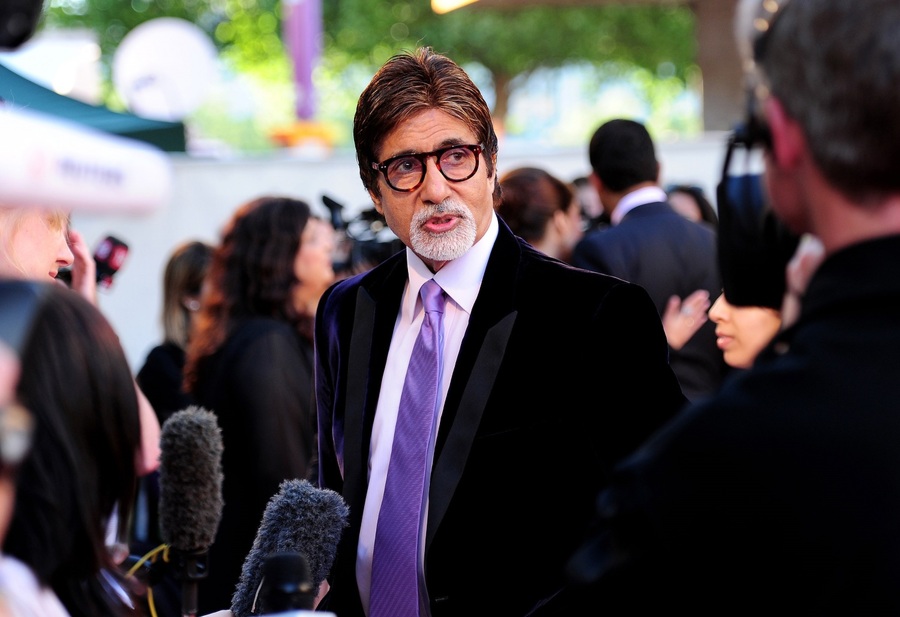 After spending three years as a politician, Amitabh returned to acting in the late 80s. A few hits followed until a number of box office flops put a dent in his career during the early 90s. This caused Amitabh Bachchan to take a five-year hiatus from acting. During his time away from acting, Bachchan set up his own production company. He then made a number of attempts to reinvent himself, hoping to return to a top-notch acting career, but more box office flops soon followed.

During the 2000s, Bachchan finally succeeded in returning to his previous heights, reinventing himself as a stern elder character in the film "Mohabbatein." Numerous hits soon followed, including 2007's "Shootout at Lokhandwala." That year, he also appeared in his first-ever English-language movie, "The Last Year." The film premiered at the Toronto Film Festival and received positive reviews. In 2013, he followed up with an appearance in the Hollywood blockbuster "The Great Gatsby," which starred Leonardo DiCaprio. In 2018, he appeared in the film "102 Not Out."

Other Ventures: Over the years, Amitabh Bachchan has become involved in a wide range of business ventures. In 2013, it was reported that he had purchased a 10% stake in the company Just Dial. Over the years, this initial investment led to significant gains. He also has a 3.4% stake in the cloud computing company Stampede Capital. His family owns about $250,000 worth of shares in Meridian Tech, a consulting company based in the United States.

Controversy: During the infamous "Panama Papers" leak of 2016, it was revealed that Amitabh Bachchan was one of many prominent figures who had offshore business entities. Questions were subsequently raised about Bachchan's involvement in using shell corporations for tax evasion purposes and potentially fraudulent activities. His name was mentioned once again in the 2017 incident surrounding the "Paradise Papers," raising similar questions about his business activities.

Real Estate: It is said that Amitabh Bachchan has an extensive real estate portfolio with multiple properties within India. One report stated that he owns a total of five bungalows within the Juhu-Vile Parle Development Scheme of Mumbai, otherwise known simply as the JVPD. In 2004, it was reported that Amitabh had purchased a property that he used as an office. The home also has a gym. One of these bungalows was apparently leased to Citibank for a considerable rental income.

Amitabh Bachchan reportedly lives with his family at Jalsa in a two-story bungalow near the J.W. Marriott in Juhu. Another source stated that one of these bungalows boasted a living space of more than 8,000 square feet. The family is allegedly still in possession of Amitabh Bachchan's family home on Clive Road in Mumbai. This was where Amitabh's father Harivansh Rai lived. In addition, Amitabh Bachchan reportedly owns several parcels of agricultural land located in Bhopal, Barabanki, and Lucknow. 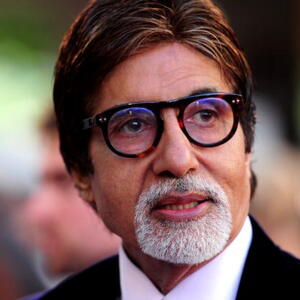