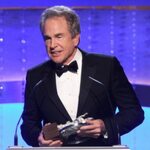 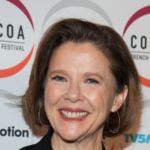 Warren Beatty is an American actor, director and screenwriter who has been married to actress Annette Bening since 1992. Beatty is an Oscar-winning director who has been nominated for 14 Academy Awards and 18 Golden Globes, winning six. His TV and film credits include “Heaven Can Wait”, “Reds”, “Bonnie and Clyde”, “The Only Game in Town”, “McCabe & Mrs. Miller” and “Dick Tracy”. Wife Annette Bening is a Golden Globe-winning actress who has been nominated for four Academy Awards. She has appeared in “American Beauty”, “The Kids Are All Right”, “The Grifters”, and “Being Julia”. Bening’s marriage to Beatty was her second, after her 1984 union to choreographer J. Steven White ended in 1991. She married Beatty in 1992 after meeting on the set of the 1991 film “Bugsy”. Together, they have four children: Stephen, born in 1992, Benjamin, born in 1994, Isabel, born in 1997, and Ella, born in 2000. 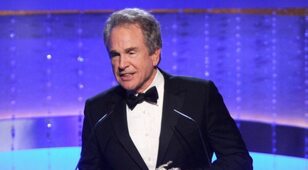 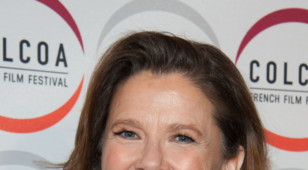