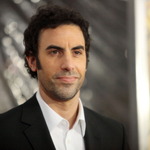 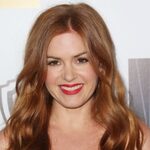 Sacha Baron Cohen is an English actor and comedian who has been married to wife, actress Isla Fisher, since 2010. Baron Cohen rose to fame for creating and playing several comedy characters: Ali G, Borat, Bruno and Admiral General Aladeen, most of whom tend to trap unsuspecting people in outrageous situations involving his characters. Baron Cohen took his characters to the big screen with the box office success “Borat” before following the film with “Bruno” and “Dictator”. Cohen has been nominated for several Emmy Awards and a Golden Globe for his performances. Wife Isla Fisher is a well-known actress who has starred in “Definitely, Maybe”, “Confessions of a Shopaholic”, “Wedding Crashers”, “The Great Gatsby” and “Now You See Me”. She met her husband at a party in Australia in 2002 and the couple announced their engagement two years later. Fisher converted to Judaism in 2007 before marrying Cohen in Paris in 2010. They have two children together: Olive, born in 2007, and Elula Lottie Miriam, born in 2010. 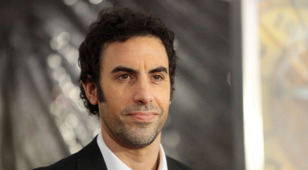 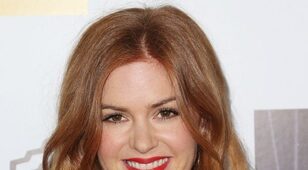