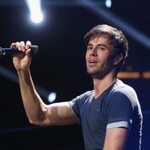 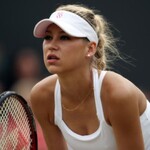 Enrique Iglesias is a Spanish singer and actor who has been romantically linked to Russian-American tennis star Anna Kournikova since 2001. Iglesias is one of the top-selling Spanish artists in history, having sold more than 175 million records around the globe. Over his career, he’s released five singles into the top five of the Billboard Hot 100 and has claimed the top spot on the dance charts 13 times. Iglesias is the winner of 16 Billboard Music Awards, five American Music Awards and one Grammy. Anna Kournikova is a retired tennis professional who, at one time, ranked eighth in the world. She and Martina Hingis won two Grand Slams in Australia while playing doubles. She began dating Iglesias in 2001, appearing in his music video for “Escape.” In 2008, Iglesias told the “Daily Star” that he had married, then separated from, Kournikova. In 2014, various headlines reported the couple was still together, but neither Iglesias nor Kournikova has confirmed or denied the speculation. They both live in Miami. 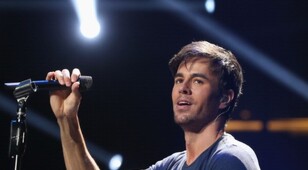 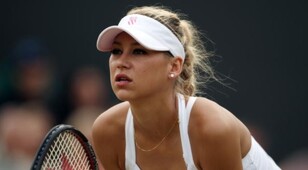