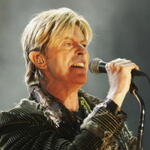 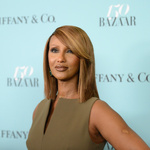 David Bowie is an English singer, songwriter and music producer who has had an incredibly successful career that has span six decades. He is best known for his innovative work completed in the 1970s, and has always been on the cutting edge of music. Iman, a Somali-American fashion model, actress and entrepreneur has also had a windfall of success throughout her career and is known as a pioneer in the field of ethnic cosmetics; she is also well-known for her charity work. When the couple met, it was love at first sight for the British musician. The couple have been married for 22 years and have a daughter together, 13-year-old Alexandria Zahra Jones. Iman has a daughter from her previous marriage to basketball player, Spencer Haywood, and she is also stepmother to Bowie’s son, Duncan Jones. 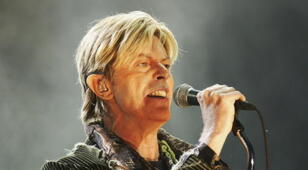 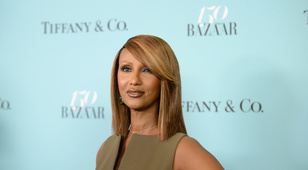