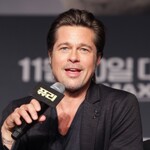 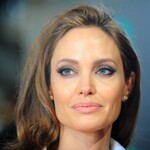 "Brangelina" were a celebrity supercouple consisting of American actors Brad Pitt and Angelina Jolie. "Brangelina" is a linguistic blend of the pair's names. Pitt has appeared in over 40 major films, including 12 Monkeys (1995), Ocean's Eleven (2001), and The Curious Case of Benjamin Button (2008), while Jolie has appeared in over 30 major films, including Girl, Interrupted (1999), Lara Croft: Tomb Raider (2001), and Changeling (2008). Their relationship began after they starred together in Mr. & Mrs. Smith (2005). They have three adopted children, Maddox, Pax, Zahara, and three biological children, Shiloh, Knox, and Vivienne. Brad and Angelina became engaged in 2012, they married in 2014 and eventually separated in 2016. Their divorced status was officially confirmed in April 2019. 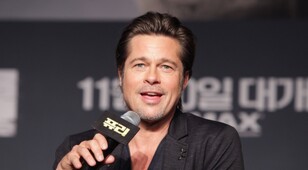 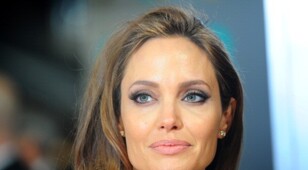 Brad Pitt net worth and salary: Brad Pitt is an award-winning film actor and producer who has net worth of $300 million. Brad Pitt was raised...
Angelina Jolie is an American actress, filmmaker and humanitarian. She has at times been one of the highest-paid actresses in the world, commanding $20 million in salary for a single role. Angelina Jolie's net worth is $120 million as of this writing...
Profession