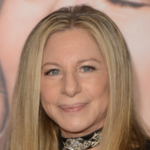 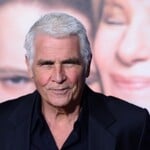 Megastar Barbra Streisand and popular actor James Brolin first met on the set of Capricorn One in 1970, a film in which her first husband Elliot Gould also starred. Barbra Streisand and Elliot Gould had a son named Jason in 1967. Jason appeared in the film The Prince of Tides as Barbra's onscreen son. Streisand and Brolin married in 1998 in the intimate setting of Streisand's Maibu, California living room in the presence of 105 guests, including the likes of John Travolta and wife Kellly Preston, record producer Quincy Jones and Streisand's 89-year-old mother. "We wanted to be surrounded by people we've loved for a long time," says Streisand. Born Barbara Joan Streisand (Barbara 'with' the second 'a'), Streisand made the decision early in her career to drop the second 'a' from her name so that 'Barbra' would have a more original spelling, rather than change her name. Though she became a huge movie star and singing legend, Streisand had to be convinced that she was a truly gifted singer, as her initial ambition was to be an actress who sang rather than being known for her signing. Born Craig Kenneth Bruderlin, James Brolin was widely known for his role as Dr/ Steven Kiley on the 1969-1976 television series Marcus Welby, M.D. James Brolin is the father of actor Josh Brolin. 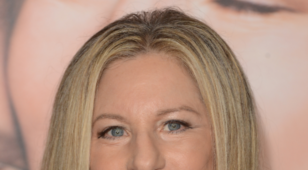 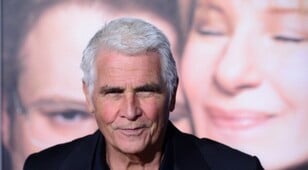