Sean Kingston is in a Florida Hospital recovering from a devastating jet skiing accident this weekend. He received a visit from his best friend, tennis star Serena Williams at Jackson Memorial Hospital. Deeply moved by what happened to her friend, Serena went to his Twitter page and posted, "I am thankful that I have today. Tomorrow is not promised to any of us. I'm gonna make every day the best I can. #loveuSeankingston."

Andy Dick has more legal issues to deal with, this incident happened in December of 2010, where apparently Andy dressed as a woman pulled out his man parts and rubbed them on the face of a customer. This all took place at a comedy club in Dallas, where Dick was performing, dressed, as a woman was part of his act. However the victim Robert Tucker has filed a lawsuit against Andy stating he felt "degraded and humiliated" by Dick and says he's even been harassed and ridiculed by the workers he supervises as well as his management peers."

John Travolta helped pay his respects to his fellow "Grease" co-star Jeff Conaway's family, by sending both food and flowers. Jeff passed away last week at the age of 60. According to Conaway's older sister Carla Shreve the family and close friends spent the weekend sharing all their memories of Jeff with one another.

Courtney Love was sued by two of her former maids for not paying their wages they earned from doing Courtney's house cleaning. Now she has been ordered to clean some money out of her bank account and pay the ladies for services rendered. Love has to pay $16,632.45 to Mirium and $19,137.27 to Myrium … totaling $35,769.72 in wages, penalties and interest.

David Beckham was speeding and driving recklessly with his son in the car shortly before he rear ended a stalled car May 6 on one of the busiest highways in LA. This information was reported by several witness who called 911 at the time of the crash, however Beckham was not arrested at the scene and has not yet received any traffic violations, the driver of the car he hit had to be taking to the ER.

Jim Tressel Ohio State football coach has resigned, Tressel released a statement this morning, reading, "After meeting with university officials, we agreed that it is in the best interest of Ohio State that I resign as head football coach." He had been at the center of the Ohio State investigation from the NCAA for various infractions. 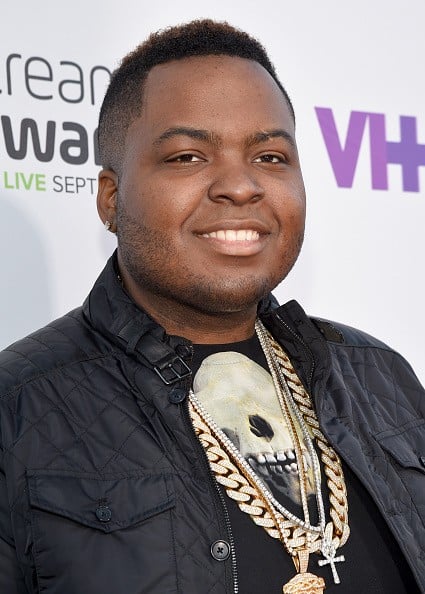