The Situation's dad Frank Sorrentino is not happy with just slandering his son's name in public he wants to pursue his own reality show. Apparently he will be shopping around to get his show idea aired after he finishes writing his tell all book. His motivation behind his plan stems from his kids telling him he does not have any talent, so he will show them!

Dan Aykroyd takes everything in stride even being robbed. Recently a warehouse containing Aykroyd's Crystal Head Vodka had 21,000 bottles stolen. Dan's comment "My partners and I are sorry to lose this much vodka to theft and do not condone criminal activity in any fashion, but we are happy that some consumers will be afforded the opportunity of tasting it at significantly lower than retail price."

Prince did not issue a ban preventing Whitney Houston from attending his future shows; in fact he likes having her at his concerts. It seems someone took it upon themselves to say Whitney was banned, "Whoever decided Whitney was banned did not have the authority to do so."

Tom Sizemore is being questioned by law enforcement about the disappearance of his girlfriend. Megan Wren, 25, had been living with Sizemore for six months prior to her disappearance on March 31st. According to the cops, Sizemore has been very cooperative, but would not comment if he was in a fact a suspect. Apparently Megan was last seen with Tom, and her family has tried to contact him for help, however he has been avoiding their calls.

Raw Talent is suing Bethenny Frankel for $12 million dollars, plus $100 million in punitive damages. Apparently Frankel cut them out of a very big business deal, according to Raw Talent claims; "[Bethenny] expressly represented that any agreement relating to the exploitation of the Skinnygirl Cocktail Brand would be commissionable under their management agreement." They want their cut of the sale of Skinnygirl for a reported $120 million.

Billy Graham a well known Christian evangelist was hospitalized with pneumonia in North Carolina yesterday after complaining about trouble breathing. The 92-year-old famous preacher was admitted to Mission Hospital in Asheville for pulmonary treatment. According to a representative for Graham "We anticipate his pneumonia to clear with treatment and hope he will be able to soon return home."

You may have seen Taylor Armstrong and her husband fighting on "The Real Housewives of Beverly Hills", but the rumors of them ending their marriage are not true. A source tells People.com, "They've gone through therapy and they have issues within their marriage that they're actively working on, but they're both really committed to making their marriage work." 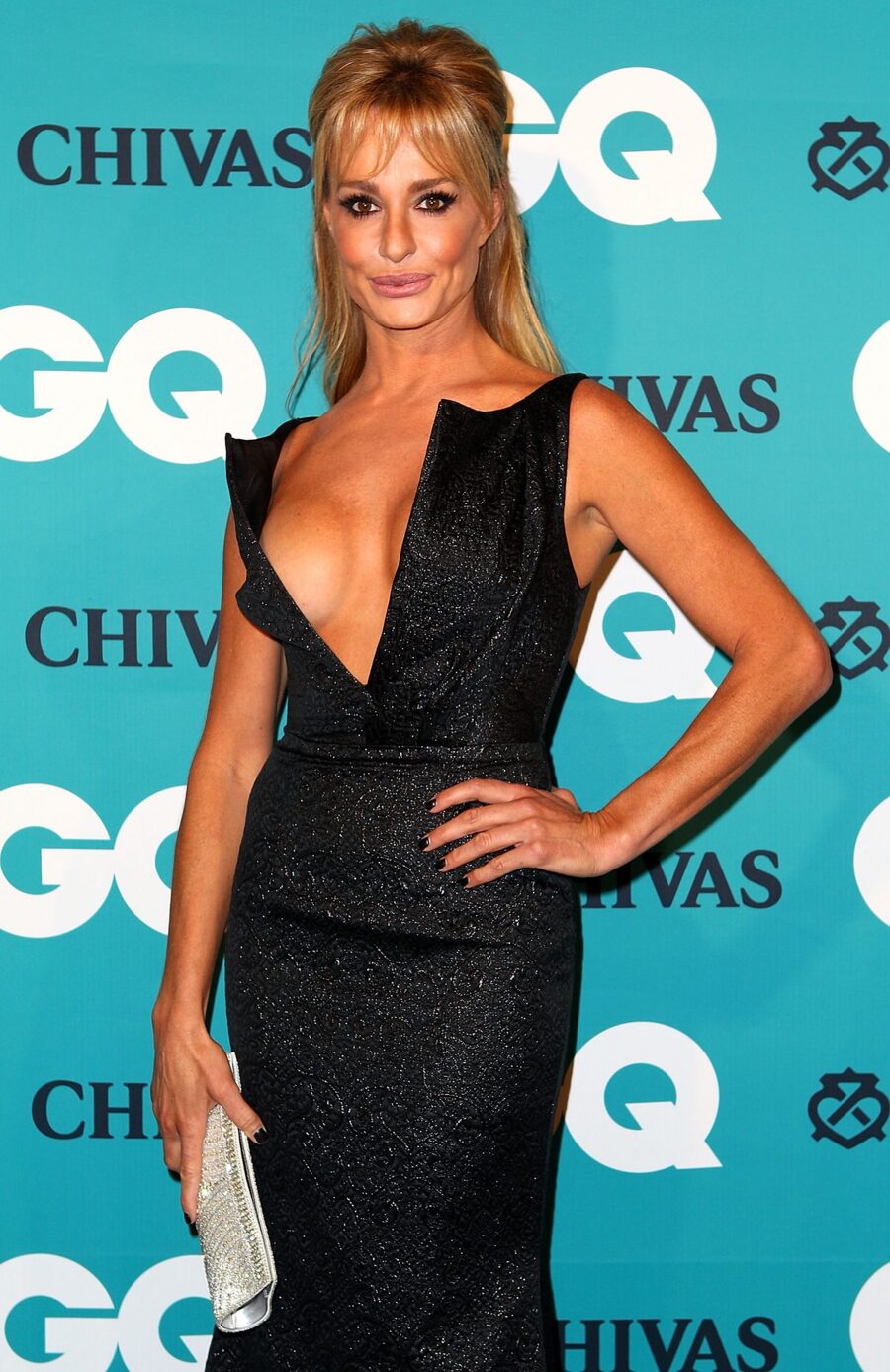 Lindsay Lohan is happy with Judge Stephanie Sautner decision yesterday; she gave Lohan 120 days in jail that's the sentence for her probation violation so Lindsay won't do additional time for the theft. The Sheriff's Department will probably let Lindsay do her time at home with an electronic monitoring device and she'll only have to stay there for 14 days. Lohan has already stated fulfilling her community service part of her sentence at a Downtown Women's Center.

George Clooney is a victim of a phony fashion line. The three men Vanja Goffi, Francesco Galdelli, and Vincenzo Cannalire who were accused of using Clooney's image for their "GC Exclusive" Clothing line, and went so far as to forge Clooney's signature on business documents, have been found guilty by an Italian court.